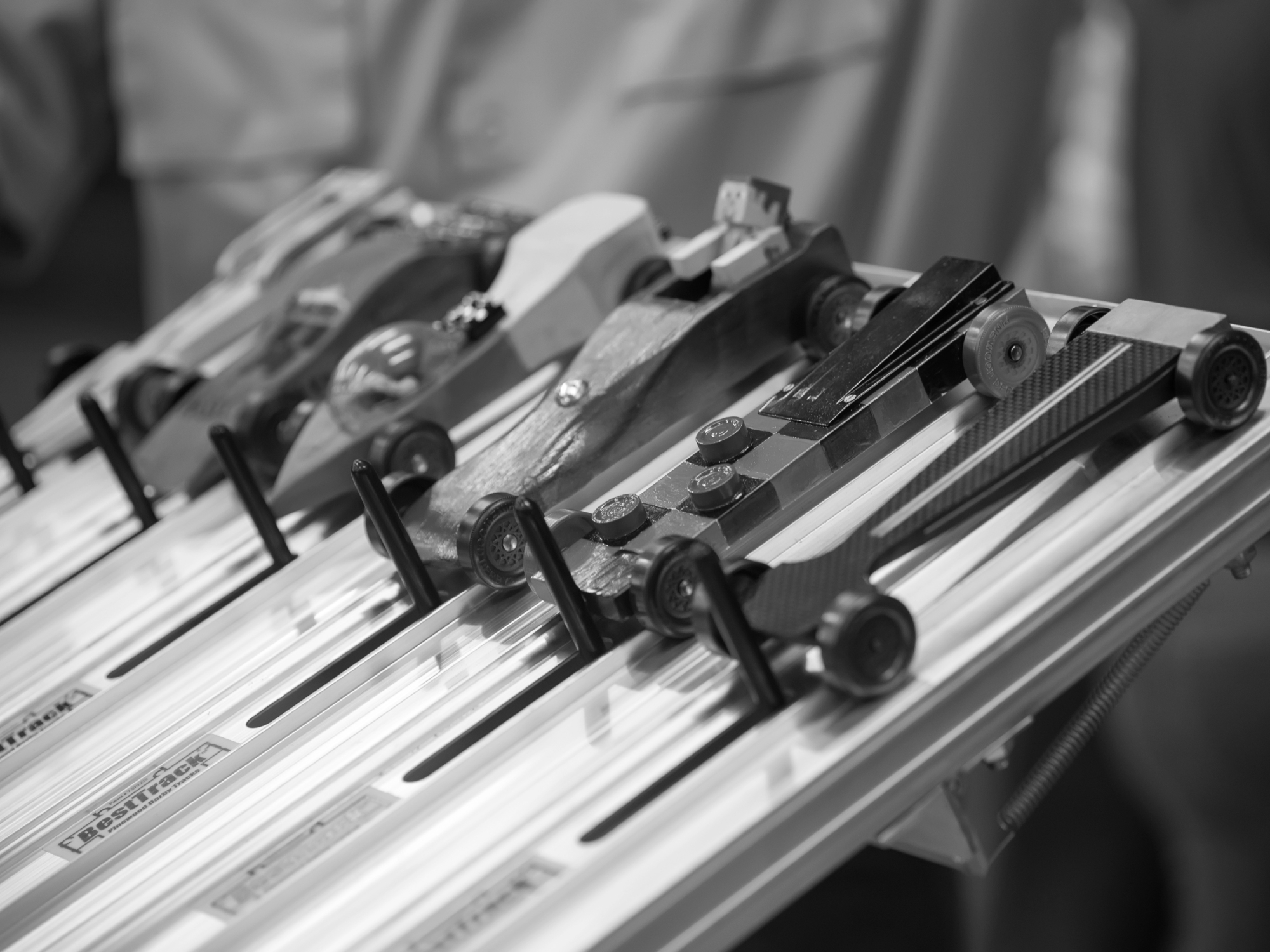 NEW GAME THEATRE
produces works FOR THE STAGE
that TELL STORIES
where audiences have REAL CHOICES
that CHANGE WHAT HAPPENS.

1) Shows must require genuine audience input to get from beginning to end.
Not just what angle to view it from, or when to come and go.

2) Choices must be prearranged, not random, and consequences planned for.
No pure improv shows. (Improvisation as a subsidiary element is fine.)

3) Choices must be meaningful.
Not just the audience making cosmetic changes and seeing the same plot no matter what: no ‘mad libs’ theatre.

4) Storytelling and structure must be dramatic and preexisting.
No having the audience play a game and telling them to make a story out of it.

NEW GAME THEATRE is a concept for a theatre company, but not an established organization (yet).

As of now, it is only a banner under which Play Cupid is being produced at Capital Fringe in 2016.

Play Cupid may end up being New Game Theatre’s one and only production. Or we may produce a new show every now and then. Or maybe we’ll disappear for a few years, and then officially launch as a fully-fledged theatre company with a regular schedule. Moreover – we may end up continuing to create new works, or we may co-produce, develop, host, or support other productions.
Time will tell.

If you are interested in the mission and concept of New Game Theatre, please email newgametheatre with “Company Future” in the subject line (that’s a gmail address).